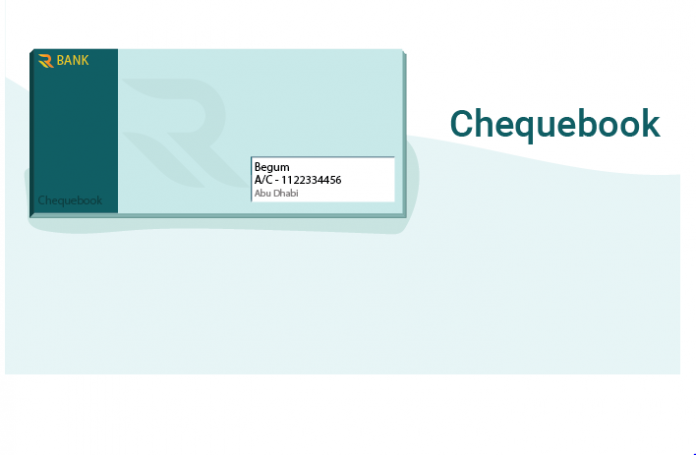 A cheque book is a book of cheques which is an important payment instrument that is provided by banks and financial institutions to the account holders. It is a bill provided by the account holder instead of cash or any other payment method. A cheque is also used to withdraw cash from the bank. It is considered as a highly secured transaction method especially when there is a huge amount of funds involved.

Types of Cheque
There are different types of cheques. A cheque works according to the type.

Bearer Cheque – If the top left corner of the cheque is left blank then it is called a bearer cheque or an open cheque. Anyone with the cheque can encash it.

Account Payee – If the cheque has the wordings “AC Payee Only” on the top left corner, it means only the person whose name is given on the cheque is allowed to use it and the amount will be transferred to this account directly.

Post-dated Cheque – If you mention the future date on the cheque then it is called a post-dated cheque. It means that the cheque will be valid from the date mentioned on the cheque.
Working of a Cheque
A cheque book which comprises a limited number of cheques has certain details printed on it. The cheque holder that is the account holder is the only person who can authenticate the cheque with the signature as per the bank records.

When you issue a cheque to someone, that person can deposit that cheque in his bank and the funds as per the amount mentioned on the cheque will be transferred from your account to his account. This works when the account holder mentions “A/C PAYEE Only” on the cheque.

Check: Validity of cheque in the UAE

Depositing a Cheque
When you get a cheque from someone, you can visit your bank to deposit the cheque and encash it. Usually, it takes about 36 hours for cheque clearance. Most of the banks like RAKBank offer a Cheque Deposit Box where you need to mention your account number on the backside of the cheque, put it in the envelope given by the bank, fill it with the right details and drop it in the cheque deposit box.

Some banks like Mashreq have introduced the Cheque Deposit Machine, which is similar to an ATM. You can deposit the cheque into the machine.

How to fill a cheque?
A cheque contains certain columns which have to be filled by the account holder

Name(In favour of) – Give the name of the person you want to issue the cheque to.
Amount – The amount you would like to pay. It has to be mentioned in words and figures as well.
Date – The date the cheque would be valid from. Usually, a cheque is valid for 6 months from the date mentioned on it.
Signature – Signature of the account holder. Ensure you don’t make any mistakes in the signature as the bank would verify the signature with their records. Any minute differences can also make the cheque invalid.
Bearer or A/C payee – Ensure you double-check this factor while issuing a cheque.
Apart from the columns that need to be filled by the account holder, the printed details available on a cheque are

Bank name
Account Number
Bank Address
Bank Branch
Cheque number – Every cheque in the cheque book is given a unique number. This number is used to represent the cheque you have issued.

How to get a new Cheque book?

Usually, most of the banks in the UAE offer a chequebook when an individual opens a bank account with them. Some banks offer a free chequebook for the first time after account opening while some levy some charges.

As per the regulation of the Central Bank of UAE, a chequebook should contain a maximum of 10 cheques. A new chequebook will be issued only 6 months after the previous book was issued and hoping no cheques returned unpaid to the bank.

You can apply for a new cheque book by visiting your bank, through mobile banking or online banking as well.

What is a Bounced cheque?
A bounced cheque is when you issue a cheque to someone but the cheque returns to your bank due to any reason like insufficient funds in your account, signature mismatch, the wrong date mentioned, expired validity, errors in the text, overwritten, etc. All these factors which can make an issued cheque invalid is a called bounced cheque. A bounced cheque will not only create a negative impact on your credit score but also considered a legal offence.

Important Points to be noted

Be alert while writing a cheque. Overwriting or errors on a cheque can cost you much.
Mention the right date on the cheque

Don’t leave extra spaces while writing name on the cheque

While writing the amount on the cheque in words mention “Only” at the end
Ex: “Twenty-five thousands Only”

Note the information of the cheques issued to along with the date and cheque number. This will be useful for future reference

Don’t fold or staple the cheque

Don’t stick anything on the cheque

Sign the cheque only at the space given for signature 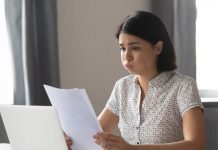 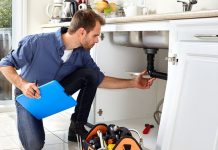 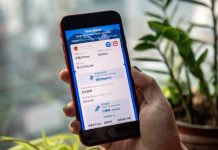