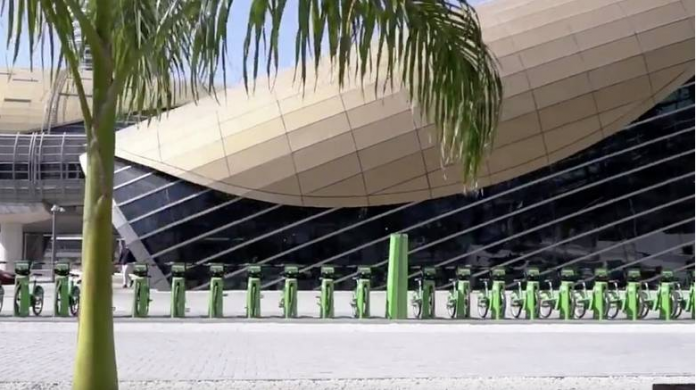 Here’s how it works.

The Roads and Transport Authority and Careem have officially launched a bike rental service in Dubai, the first of its kind in the region.

The service will provide 780 bicycles and 78 stations across Dubai in the initial phase, eventually expanding to provide 3,500 bicycles across 350 stations in Dubai upon completion.

After renting a bike, the person can take as many 45-minute trips as they like, while their membership is active.

Extension of the trip beyond 45 minutes, Dh10 shall be charged for every 30 minutes of the additional time.

The trip ends when the bike is docked.