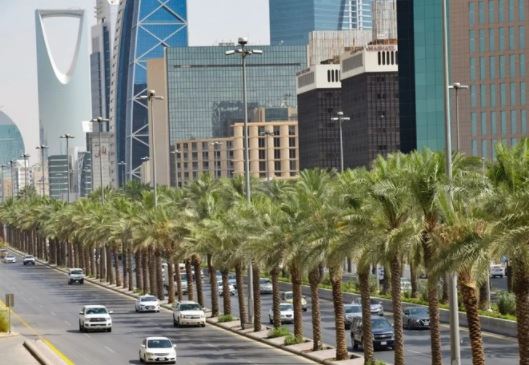 Al Towaijri noted that the insurance sector has reached a stage of maturity to recognize the need for consolidation of capital.

Merger is a feasible option for small-cap insurers to raise their capital, he said, adding that it is also an excellent option to form stronger financial entities amid the large number of players in the market.

The insurance sector is relatively new in the Kingdom and lacks adequate competency, and given the large number of players the available competencies are distributed, Al Towaijri said.

SAMA provides support and advice for companies that seek to merge, said the official, adding that foreign insurance companies are part of the market and are free to assess available options for expansion. 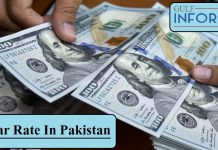 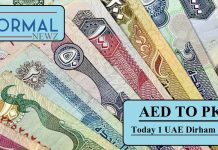