The announcement was made on Linkedin and did not offer any details on the new structure.

Al Ain International Airport is situated around 15 km outside of Al Ain and offers only a small range of flights Cairo, Calicut or Peshawar out of Al Ain.

Al Ain International Airport plays a vital role as the location for the UAE’s first aerospace cluster, Nibras Al Ain Aerospace Park. The aerospace park, jointly developed by Mubadala Aerospace and Abu Dhabi Airports, is currently home to several aerospace manufacturing and service providers, and is opening its doors to other international organizations. 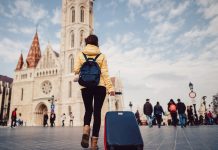 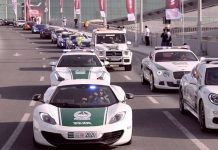 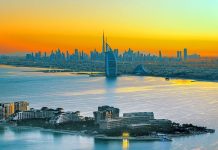