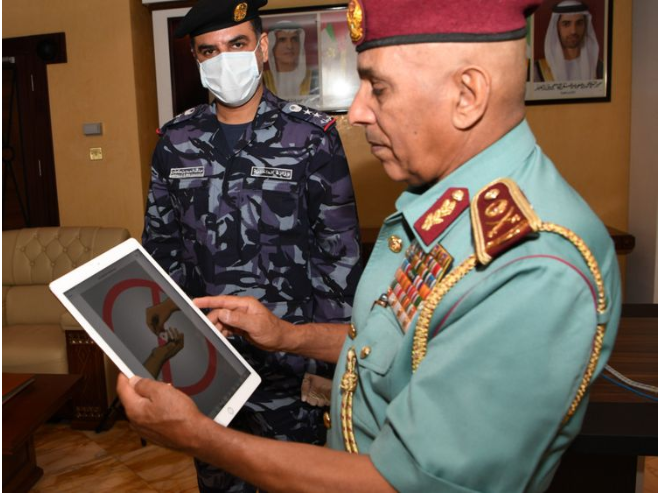 Public urged to report beggars to the police

Sharjah/Ras Al Khaimah: Efforts to combat begging are being stepped up in Sharjah and Ras Al Khaimah during Ramadan, with the police urging the public to report beggars to stop the menace.

Most beggars exploit people’s religious and charitable sentiments to make easy money, the police warned, saying that a public complaint would be followed up by a police patrol that would be despatched to the location where the beggar has been reported.

They said incidents of begging are not only a public nuisance but also distort the country’s image, as those involved carry out illegal activities.

Police in the two emirates have launched an anti-begging campaign in different languages – Arabic, English and Urdu to raise public awareness.

As part of its initiatives to reduce and combat negative phenomena, the Sharjah Police General Command launched its awareness campaign under the slogan “Fight begging and help those who are deserving”, with the aim of educating members of the public about the risks that begging poses to society.

The campaign is in line with the initiatives of the Ministry of Interior to clamp down on begging.

Sharjah Police called upon the public not to communicate with the beggars or physically touch with them in any way, as a precautionary measure against COVID-19. They also cautioned against any interaction with street vendors selling goods,

The Sharjah Police General Command said donations by the public should necessarily be made through charity associations and officially approved agencies.

The campaign has been undertaken with the slogan “Fight begging and help those who truly need it”. 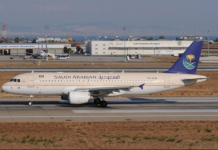