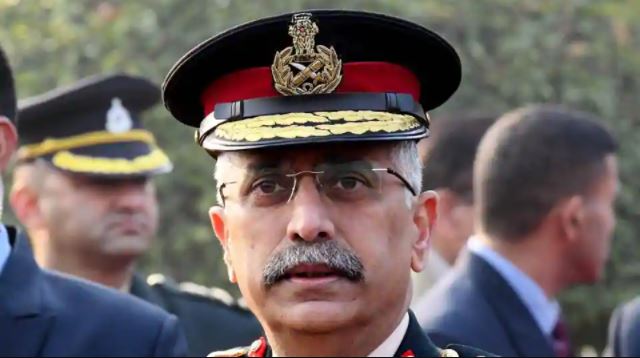 Naravane will spend two days each in both West Asian countries and hold meetings with the senior military and civilian leadership.

Indian Army chief General MM Naravane is set to make a four-day visit to Saudi Arabia and the United Arab Emirates (UAE) from December 6. This is his third foreign trip this year with diplomatic overtones, people familiar with developments said on Thursday.

Naravane will spend two days each in both West Asian countries, home to a majority of the nine million Indian expatriates in the region, and hold meetings with the senior military and civilian leadership, the people cited above said on condition of anonymity.

The visits are being seen as part of the Indian government’s outreach to West Asia, which is seen by New Delhi as part of its extended neighbourhood, and come close on the heels of external affairs minister Jaishankar’s visit to Bahrain and the UAE during November 24-26. This outreach has dramatically expanded defence and security cooperation, especially counter-terrorism, in recent years.

Naravane is set to travel first to Saudi Arabia, where his engagements will include an address at the National Defence University, the people said. He will then travel to the UAE, whose defence ties with India have been expanded in recent years, the people added.

Details of the trips were being kept tightly under wraps by all the three countries though the visits were confirmed by diplomats and other officials in New Delhi and Riyadh.

In October, Naravane accompanied foreign secretary Harsh Shringla on a visit to Myanmar, where they held talks with the senior leadership, including Aung San Suu Kyi and Senior Gen Min Aung Hlaing, on security and development cooperation.

Last month, Naravane travelled to Nepal for a visit that was seen as preparing the grounds for Shringla’s subsequent trip, with both engagements helping nudge bilateral ties towards normalcy after a border row over a new political map issued by Kathmandu that included Indian territories.

The visits also come at a time when Pakistan’s ties with both Saudi Arabia and the UAE are strained. Angered by Islamabad’s criticism of Riyadh’s position on the Kashmir issue, Saudi Arabia recently sought the early repayment of a $3-billion loan provided to the Imran Khan government in 2018.

After being rebuffed by the Saudi leadership on the Kashmir issue, Prime Minister Imran Khan had made an unsuccessful attempt to forge a new grouping of Islamic countries with Turkey and Malaysia – a move that further irked Riyadh.

Also Read: Worker returned from Dubai, caught girl in objectionable condition, now will have to marry