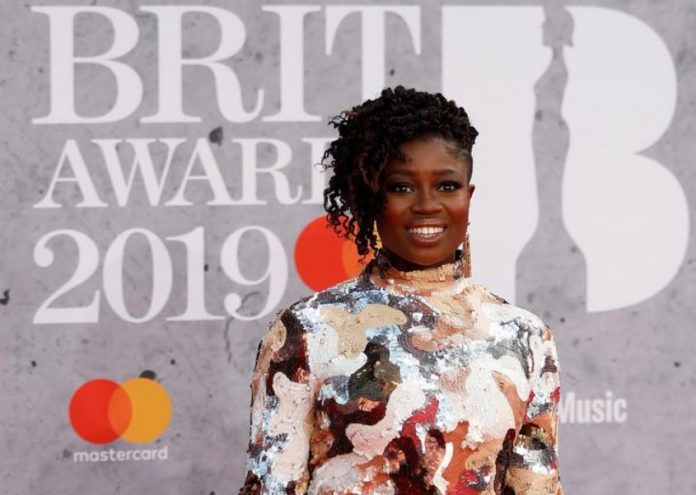 London: Toymaker Mattel has unveiled a Barbie doll in the likeness of British presenter Clara Amfo, who made an emotional speech on her BBC radio show following the death of George Floyd, ahead of International Women’s Day.

The 36-year-old DJ, who was named a “UK Barbie Role Model”, spoke about her own mental health when she made an on-air call to tackle racism after the death of Floyd, a Black man, in police custody last May sparked anti-racism protests against police brutality in the United States and around the world.

“There is a false idea that racism, and in this case anti-blackness, is just name-calling and physical violence when it is so much more insidious than that,” she said in her speech, which went viral.

Amfo featured in the September issue of British Vogue magazine which celebrated activists vocal in issues including the Black Lives Matter movement, poverty and gender inequality.

“To say that I am honoured to be named a Barbie Role Model would be an understatement,” Amfo said in a statement.