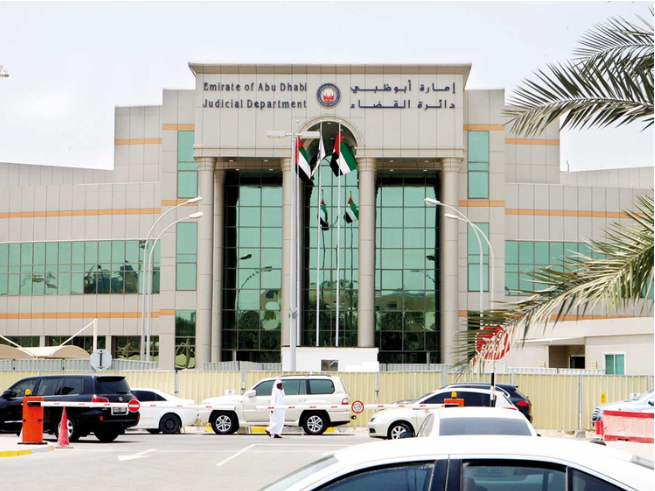 Abu Dhabi: The Abu Dhabi Judicial Department has registered a significant drop – 40 per cent – in the number of criminal cases in past 36 days compared to the same period last year, the department announced on Wednesday.

The drop in cases were attributed to people staying home as a precautionary measure against the spread of COVID-19, following instructions by the authorities for the health and safety of the community.

The department held a media forum through video conferencing and discussed details of distance court workings and cases handled online during the COVID-19 pandemic in the country.

Addressing the forum, Counsellor Hassan Mohammad Al Hammadi, Director of Prosecution Department at the ADJD, said the economic initiatives and incentives announced by the Executive Council of the emirate of Abu Dhabi aimed at supporting economic activities, reducing the cost of living and facilitating doing business in the emirate. These measures helped reduce crimes.”

Granting of necessary facilities to individuals and small and medium-sized companies also helped in reduction of bounced cheque crimes, he said.

The court saw 2,779 cases of bounced cheques, compared to 3,212 in the same period [March 8 to April 13] last year, whereas the immigration and residency rules violations cases stood at 526 cases as against 815 last year.

The court witnessed a big drop of 55 per cent in traffic cases, which decreased to 166 cases, compared to 365 during the same period in 2019, he said.

Similarly, traffic accidents and deaths resulting from them decreased by 50 per cent, as a natural result of the commitment of individuals to the instructions issued by the relevant authorities to stay at home, he said.

Some crimes registered in the court increased though.

As many as 288 cases of frauds were recorded in the past 36 days, as against 254 cases last year during the same period, he said.

The Abu Dhabi courts are fully operational through distance court programmes and sections are attending to cases online and through video conferencing.

A total of 29,965 cases were handled through distance courts in the first quarter of the year at the Abu Dhabi Judicial Department.