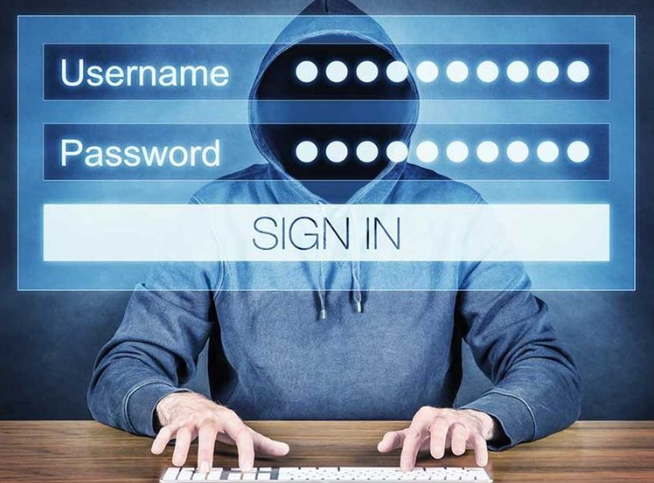 Dubai: Cybercriminals are exploiting the anxiety over coronavirus by posing as UAE government officials to get people to disclose their bank account details.

In recent days, several residents have reported getting phone calls from fraudsters prentending to be from Dubai Police or the General Directorate of Residency and Foreigner Affairs (GDRFA).

British businesswoman Josephine Finzi, 66, said she was left aghast when a man claiming to represent Dubai Police and the GDRFA rang her up from a cellphone number and tried to trick her into sharing her debit card number.

He spoke in a heavy Arabic accent and identified himself as an officer at Dubai Police. He said he needed to verify my bank details in wake of the pandemic situation. Lest there be any doubt, he went on to say that I had nothing to be afraid of and that similar calls had been placed to all bank account holders in the UAE,” recalled the longtime Jumeirah 1 resident.

“I instantly realised it was a scam but played along,” she said.

Finzi was then sent one time passwords (OTPs) via two spoofed text messages that appeared to have come from Dubai Police and UAE PASS – a national digital identity platform that is used to access government services and make online transactions.

In a subsequent call, the fraudster, who identified himself as police officer Mohamad Ali, used threats and intimidation to force Finzi to part with her credit card number.

“I was suspicious about him from the start so in the time between his first and second calls, I rang up Dubai Police who confirmed the calls weren’t from them. The fraudster was persistent and said it was extremely important that I verified by credit card details. At one time he was fuming with rage at my reluctance to comply with what he said were government orders. However, the wind went out of his sails when I told him about my conversation with Dubai Police. At the mere mentionof police, he hung up,” said Finzi who has been living in the UAE since 1978. 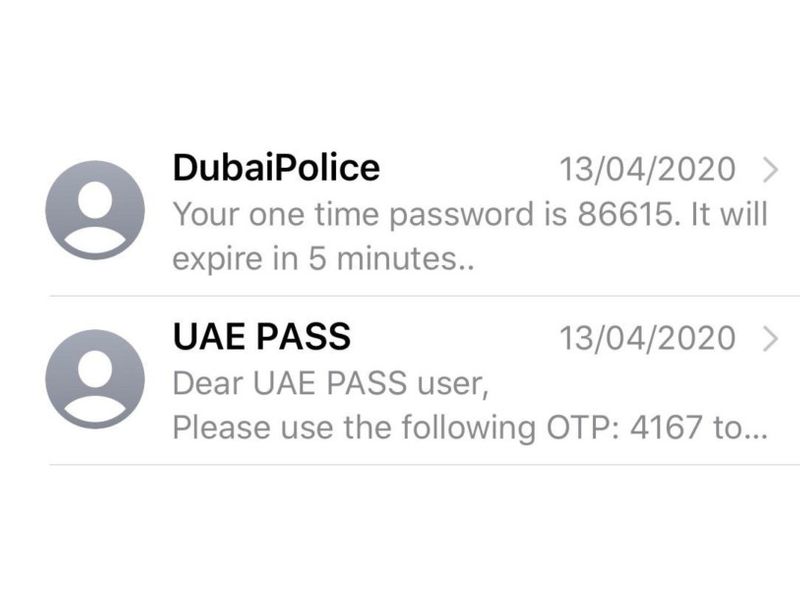 An Indian expat in Sharjah said he got a similar call last fortnight.

“I was told my bank details were required for a report on coronavirus. For a moment I thought it was true but then better sense prevailed over me,” he said.

Last fortnight, UAE launched the country’s first national fraud awareness campaign to educate and protect people from financial cybercrime and fraud, particularly in light of the increased use of digital banking services during the COVID-19 pandemic.

A joint initiative of UAE Banks Federation (UBF), the Central Bank of the UAE (CBUAE), Abu Dhabi Police and Dubai Police, the campaign is being rolled out on all social and traditional media under the theme #TogetherAgainstFraud.

Cybercrime has surged as the pandemic rages on. The CBUAE has repeatedly urged the public of potential fraudulent activities using its name during the coronavirus outbreak.

The newly launched fraud awareness campaign, underscored by a series of interactive and educational materials, is aimed at informing consumers about the proliferation of phishing activities while enabling them to stay alert.