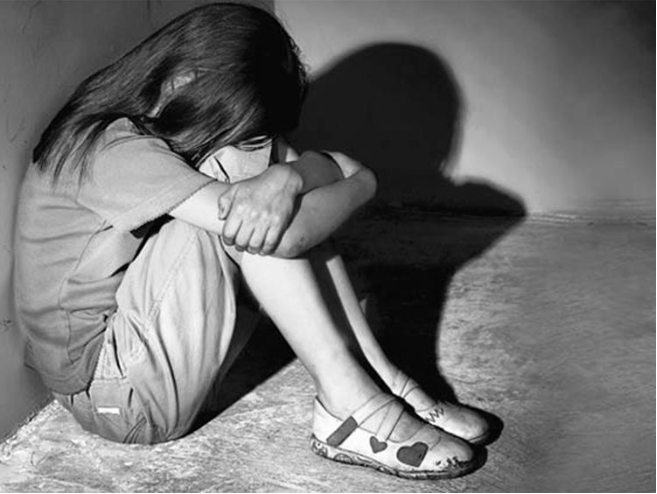 Defendant chased the girl to the lift, muzzled her mouth before molesting her

Dubai: A Dubai salesman has been accused of sexually abusing a girl, 10, when she was sent by her mother to buy bread.

The Dubai Court of First instance heard on Monday that the 37-year-old Kenyan mother asked her daughter to go to a nearby supermarket at Al Qusais to buy bread in January this year when the 23-year-old Indian salesman followed her out of the supermarket and into the lift to sexually abuse her.

“My daughter returned after five minutes with the bread and asked me to call the police. She told me that a worker touched her body inside the lift,” the mother said in records.

The girl’s father went to the supermarket and called Dubai Police who arrested the defendant.

“My daughter claimed that the defendant asked her to wait for him inside the supermarket but she ignored him and left. He chased her to the lift and muzzled her mouth before abusing her. My daughter was shaking with fear,” the mother added.

Security cameras showed the defendant following the victim to the lift. He admitted to touching the girl’s breast with his elbow.

The verdict is expected on February 20 . 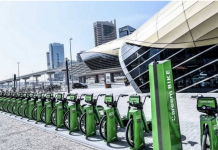 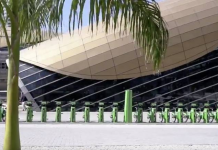 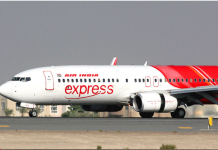