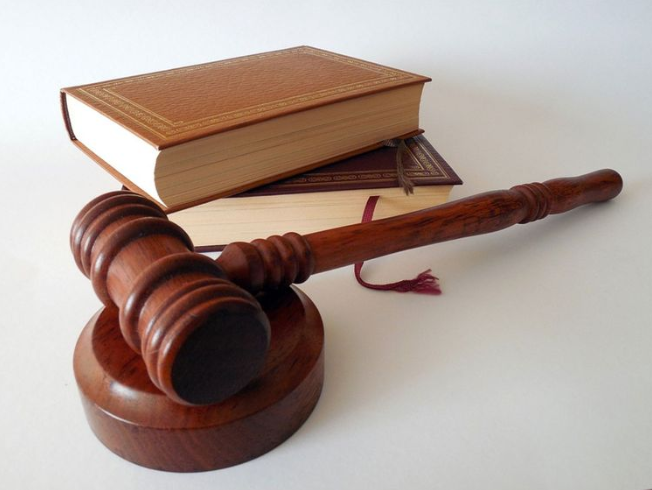 Dubai: A Dubai manager at a government entity was on Monday sentenced to five years in jail for taking more than Dh1 million in bribes to facilitate unauthorised payments and procedures.

The Dubai Court of First Instance additionally fined the 46-year-old Emirati manager with Dh1.85 million and ordered that the amount be repaid.

The court said the defendant sought a Dh1 million bribe from a contracting company in return for facilitating a payment of Dh50 million on a project the company had won with a government entity.

He also accepted Dh856,000 in bribes from three other companies in return for helping them be listed as service providers with the government entity, between November 9, 2017 and July 5, 2018.

A 53-year-old Indian defendant involved in the case was convicted of mediating between the Emirati defendant and the bribing companies.

He was sentenced to five years in jail, deportation and was fined Dh100,000.

Three other Indian men who worked at the companies which paid the bribes were all charged with and convicted of offering bribes and were sentenced to three years in jail, to be followed by deportation.

“We received information about the employee abusing his position and seeking bribes,” an Emirati policeman said in records.

Police arrested the defendant after setting a trap for him.

He admitted to receiving the bribes during investigation, but denied the charges in the courtroom.

The manager was sacked from his job.

The verdict will be subject to appeal within 15 days.