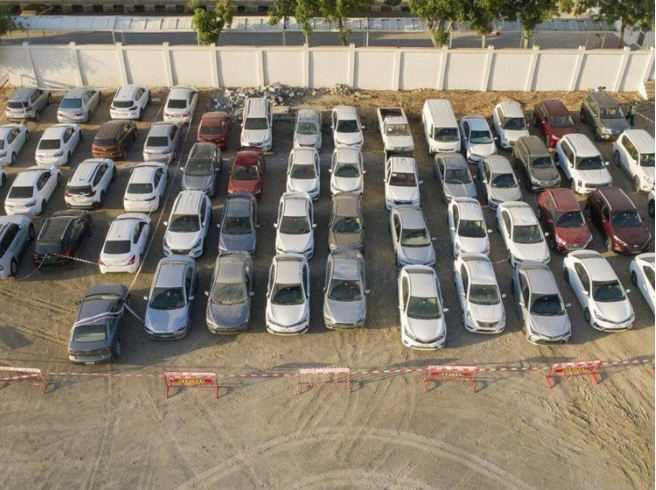 12 men arrested, 55 of the 83 vehicles have been recovered so far

Ajman: A gang who smuggled stolen rental cars out of the country to sell abroad have been busted by Ajman Police.

In total 83 cars have been stolen from rental offices in the emirate, 55 were recovered, 17 of them from inside the country and 38 from outside.

Twelve men from various nationalities have been arrested in connection to the crimes, while a further two are on the run outside the UAE.

The cars were kept in containers and registered in the transport documents as household equipment.

Police have contacted Interpol to help recover the rest of the stolen cars and bring the other two men to justice.