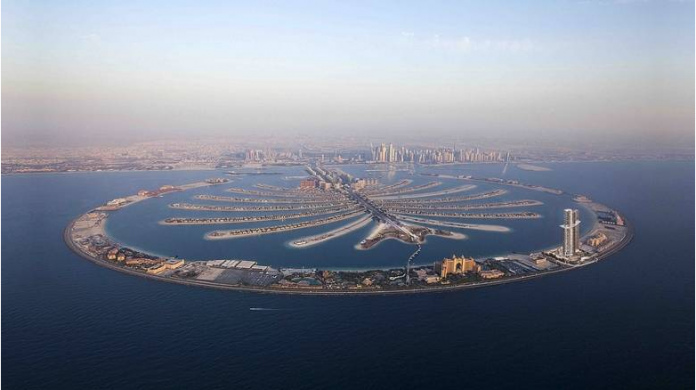 Nakheel, the master developer of Palm Jumeirah, has reshuffled its board with Ali Rashid Lootah resigning as chairman and Mohammed Ibrahim Al Shaibani taking over.

Among the other new board members joining Nakheel are Sultan bin Sulayem, Khalifa Al Daboos and Issam Galadari. They will be added as directors to the current board comprising Khalid bin Bakhit Al Falasi, Ibrahim Hussain Al Fardan and Adel Khalifa Al Shaer, taking the total number of board members to seven.

Al Shaibani is also director-general of The Ruler’s Court at Government of Dubai and also heads the sovereign wealth fund Investment Corporation of Dubai. He is also the member of Executive Council of Dubai, which oversees and supports government bodies. In addition, Al Shaibani is chairman of Dubai Islamic Bank, deputy chairman of Higher Preparatory Committee of the World Expo 2020, and also sits on the board of Dubai World and Dubai Aerospace Enterprises.

“Nakheel has managed under the stewardship of Lootah and his years of dedication to steady its course and return to profitability. On behalf of the new board, I would like to thank Ali and wish him the best of luck in his new role. He will undoubtedly bring his energy, drive and commitment to his new role and responsibilities,” said Al Shaibani.

Recently, it has also been aggressively expanding into retail and hospitality sector in Dubai, opening a number of new malls and hotels in the emirate.

According to real estate consultancy Core, Nakheel accounted for one per cent of off-plan sales transactions among Dubai-based developers last year. For ready market sales transactions, Nakheel accounted for 12 per cent last year. Nakheel, along with Emaar, Dubai Properties, Aziz, Damac etc, is one of the top developers to deliver the maximum number of new units in 2020. The Palm developer will account for three per cent of total 50,000 deliveries expected to come online this year.

Nakheel announced a net profit of Dh4.38 billion in 2018 as compared to Dh5.67 billion in the previous year as the slowdown in the property sector is biting the developers across the UAE. The property prices have fallen around 25 per cent in the past seven years. In 2019 alone, property prices in Dubai and Abu Dhabi fell around seven per cent. 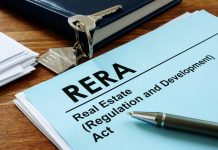 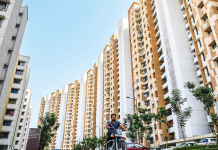 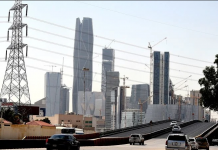