Was sentenced to exile after jail sentence

A migrant in OMAN has been sentenced to deportation after a prison sentence. The migrant has been accused of violating the Consumer Protection Authority (CPA).

Took the order and promised to send it on time

The CPA has said in its statement that the violator of a consumer protection law in Barka has been punished with a jail term, fine and deportation. The accused had taken an order of OMR 1,400 and promised to send it on time but did not send it on time. After which action was taken on him. 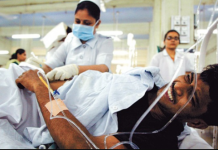 OMAN: Vaccine will no longer be given here, time has changed, health service has given information 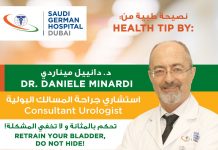 OMAN: Efforts are being made to help the people affected by storm Shaheen, donated OMR 650,000 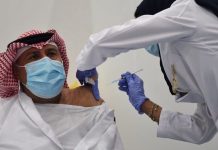 OMAN: Only 10 new infections have been registered, 7 infected have been cured, 1 infected died