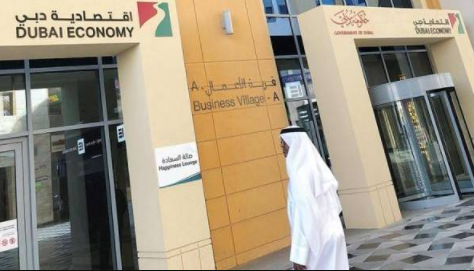 Refunds, damage product top complaints of of Dubai consumers
Emiratis and Indians lodged the highest number of complaints in the third quarter of 2020 with Dubai authorities and most of the overall complaints were related to refunds, non-compliance with the terms of the agreement, damage or defect in the product and commercial fraud, Dubai Economy said in a press statement on Sunday.

The third quarter of 2020 saw the Commercial Compliance and Consumer Protection (CCCP) sector in Dubai Economy received 14,274 total consumer complaints, 39 per cent higher than the 10,266 complaints received during the same period in 2019.

Nationality-wise, Emiratis accounted for 29 per cent of the consumer complaints received, followed by Indians (13 per cent), Egyptians (12 per cent) Saudis and Jordanians (5 per cent each). The remaining s were distributed among different nationalities.

“Dubai Economy is keen on enhancing consumer confidence in the emirate through resolving consumer complaints amicably, thus promoting mutual trust between merchants and consumers. Our awareness programmes are aimed to clarify the rights and duties of consumers as well as merchants, and enhance the principles of transparency in transactions,” said Mohammed Ali Rashed Lootah, CEO of CCCP.

Lootah added: “More and more consumers interacting with Dubai Economy and filing their complaints show improving consumer rights awareness. Consumers raising their queries and complaints to the authorities concerned, and having them resolved satisfactorily is important to ensuring a healthy and compliant business environment.”

Dubai Economy also called on everyone to report any non-compliance to the precautionary guidelines through the Dubai Consumer app available on the Apple, Google, and Huawei stores, by calling 600545555, or by visiting the Consumerrights.ae website.