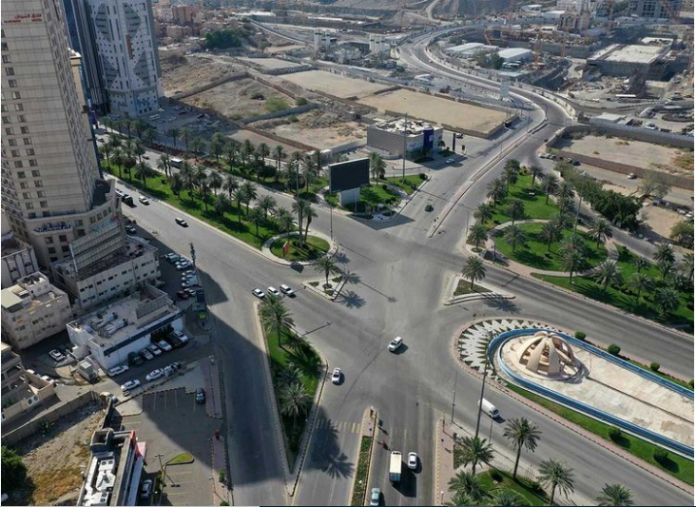 Dubai: The total number of coronavirus cases in Saudi Arabia has jumped to 35,432, after the Ministry of Health reported 1,701 new cases on Friday.

The Kingdom has witnessed 1,322 recoveries, bringing the number of total recovered cases in Saudi Arabia to 9,120.

During the daily press briefing, the ministry’s spokesman Dr. Mohammad Al Abdel Ali, revealed that 13 per cent of today’s cases are female while the rest 87 per cent are male.

The ministry’s spokesman stressed the importance of early, extensive and continuous screening for COVID-19, calling on all residents to avoid gatherings for their own safety.

He added that there are 141 COVID-19 patients in critical condition and are receiving intensive healthcare.

The highest number of 373 newly-detected cases were from Jeddah, followed by 308 in Madinah, 246 in Makkah, and 142 in Riyadh. There were 130 infections in Dammam, 122 in Jubail, 75 in Baish , and 68 in Hufof. The rest of cases were detected in other cities like Taif, Al Khobar, Tabuk, Sabya, Yanbu, Qunfudah, Dhahran among others.

One of the deceased was a Saudi citizen, nine were from different nationalities, and all of them were between 25-58 years old. The deaths took place in Jeddah, Mecca, Medina, and Riyadh.

According to the ministry, four percent of the newly detected cases were children, three percent were from the elderly (more than 65-years-old), and the remaining 93 percent were adults.

Saudi citizens are 22 percent of the new cases, while 78 percent were from other nationalities.