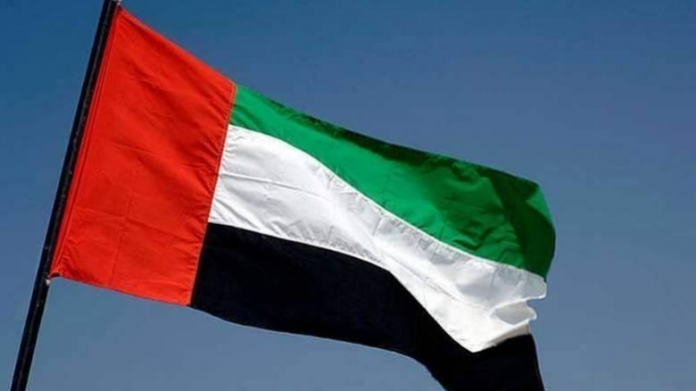 The funeral prayers will be performed at King Faisal Mosque in Sharjah.

The Ruler’s Court expressed heartfelt condolences to the family of the deceased and Al Qawasims praying to Allah the Almighty to rest his soul in Paradise and to grant patience and solace to his family.

The funeral prayers will be performed on Friday after prayer at King Faisal Mosque in Sharjah. Later, the body will be buried at Al Jubail cemetery.

Condolences will be accepted at the house of Sheikh Faisal bin Khalid bin Mohammad Al Qasimi in Al Ramla, Sharjah.