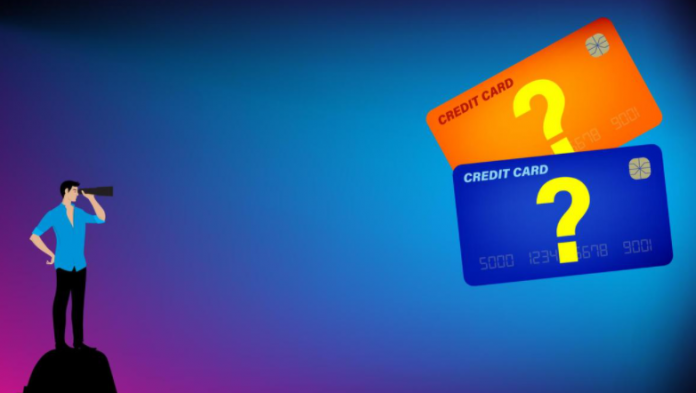 The Debt Panel: ‘We lost our jobs in 2009 and had to leave Dubai. How can we repay our old debts?’

We left Dubai in 2009 during the global financial crisis, when we lost our jobs and returned home to the UK. However, we still have three outstanding debts in the UAE.

When we left, we had two credit card debts and an overdraft, all with the same bank. We didn’t have the money to close the accounts at the time, but we are now in a position to pay these debts off.

I am not sure how much interest has been added to the original amounts owed, but at the time of leaving, the outstanding balances were:

Would it be possible to offer a reduced repayment amount if the outstanding monies were paid in full? We would love to return to the UAE, but worry that this debt would result in problems and therefore haven’t travelled back since we left.

How do we go about doing this? We have had no contact with the bank since we left the UAE 11 years ago. AC, UK

Debt Panellist 1: R Sivaram, executive vice president and head of retail banking products at Emirates NBD
It is heartening to note that you want to take steps to fulfil your past debt obligations.

As a first step, I would suggest that you write to the department concerned at the bank and request details of your credit card and overdraft outstanding balances so you can obtain clarity on the total principal amount owed and the interest accrued.

Next, I would explain to the bank that you could not make the required payments earlier as you lost your employment during the financial crisis in 2009 and had to leave the country, but that you are now in a position to clear your dues.

I am confident that the bank will view your proactive approach favourably and create a suitable payment plan.

Once you have agreed on a settlement plan and cleared the debts, I would also suggest requesting a clearance letter from the bank. This would provide you with evidence that you have no remaining debt and ensure you do not face any legal issues when returning to the UAE.

Again, it is commendable that you are being conscientious about your finances and taking responsible actions towards meeting your obligations. I wish you the very best in having this resolved quickly so that you can go ahead with your plans at the earliest.

Debt panellist 2: Ambareen Musa, founder and chief executive of Souqalmal.com
According to the UAE Civil Law, lenders in the country are allowed a period of 15 years to legally recover outstanding debts (for example, 15 years from the last date of activity on a credit card account, overdraft or loan).

The banks may have filed legal charges or initiated a police complaint against you since you left 11 years ago and failed to comply with the terms of your repayments. Therefore, travelling back to the UAE or even transiting through the country could get you detained at immigration and eventually prosecuted.

The only way to ensure you’re able to make a safe return is to get in touch with your bank in the UAE. Provide them with all your bank overdraft and credit card details, and explain to them that you are now willing to settle your outstanding debts.

You will also have to inquire about any pending police cases against you, as well as where your total debt stands at the moment. This may come as a shock, since the majority of your debt is on credit cards and it would have multiplied exponentially over the past 11 years.

This is due to the extremely high interest rates on credit cards in the UAE, which can touch about 40 per cent when converted to annual rates. Add the string of late payment fees and penalties to that, and your current dues may be significantly higher than what you originally left behind.

However, it may be difficult to negotiate a loan settlement or restructured repayment plan with the bank on your own after all these years, so you could consider hiring legal help in the UAE to communicate with the bank and handle the negotiations on your behalf.

A legal representative with expertise in handling debt-related cases may be the best person to figure out how to get you the best settlement. Since credit reporting hadn’t picked up at the time you left the UAE, your lawyer can also help figure out the implications of your previously unpaid debts on your credit report once you’re able to start afresh in the country.

You should realistically prepare yourself for a higher payout than your original debt. This means you should start consolidating some of your finances slowly to arrange the cash required to repay the lender.

Whenever you reach an agreement with the bank, either on your own or through a lawyer, make sure you obtain written proof of the withdrawn police complaint and/or any other legal charges. This will help ensure that you’re able to re-enter the country without being detained by immigration authorities.

Debt panellist 3: Steve Cronin, founder of DeadSimpleSaving.com
Credit card debt has an interest rate of about 40 per cent or more per year when you take into account the effect of compounding interest on interest. There would also be late payment fees. A rough calculation of your debt growing at 40 per cent would turn it into more than Dh250,000 over 11 years.

The bank would be within its rights to demand full payment of the card balance plus all accumulated interest and fees.

The bank that you originally had the debt with may no longer exist, having merged with another bank. This does not mean that your debt would be waived, but the records may not be readily accessible in great detail. The bank may not accept repayment of the principal only and certainly not in the timeframe of a holiday visit to the UAE.

There is a risk that this debt could cause you problems if you visit or even transit through the UAE if a flag has been attached to your passport information.

The preferable alternative is to reach out to the bank while still outside of the UAE. See what they have to say and try to contact someone relatively senior rather than a junior on the phone.

Of course, this may trigger the bank to employ debt collectors in the UK, which is within its rights. However, you will also have rights around debt repayment and bankruptcy under UK laws. 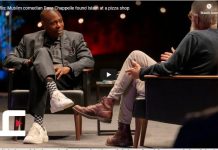 Amid the growing Islamophobia, the famous American actor said Qubool Islam, “This is a beautiful religion 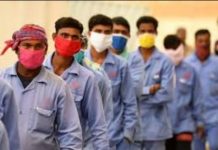 Big news for these non-residents, including Indian migrants, come now. 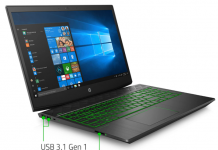