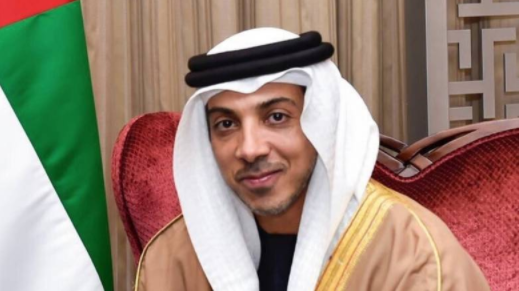 The establishment of a specialist court will support the continuous development of Abu Dhabi’s judicial system.

The court will be set up under the framework of the judicial department’s strategic priority to improve the litigation process and create a fair and just judicial system.

Youssef Saeed Al Abri, under-Secretary of the ADJD, explained that the establishment of a specialist court will support the continuous development of Abu Dhabi’s judicial system, as well as play a major role in ensuring the timely adjudication of relevant cases and enhance the expertise of relevant judges, which will be reflected by the quality and consistency of legal judgements.

“The establishment of the court will also support the UAE’s efforts to combat such crimes and persecute perpetrators, through undertaking a series of steps and procedures, in coordination with relevant authorities and in light of an updated legislative infrastructure, which will reinforce the country’s competitiveness both regionally and internationally,” he added.

The court’s establishment highlights the ADJD’s keenness to support the specialisation of judicial work, to raise performance and achieve excellence and leadership, he further added, noting that the department will organise training courses for judges and prosecutors specialising in money laundering and tax evasion.