UAE weather: UAE residents can expect some light rainfall Abu Dhabi and Dubai today. Always carry your umbrella when going outdoors. Motorists are advised to drive slowly and carefully as the roads will be slippery when wet.

Today’s weather condition, according to the National Centre of Meteorology, will be partly cloudy in general and cloudy at times over the sea, Islands and some coastal and may extend to some internal areas with a chance of rainfall. There is light rain over Al Taweelah, Al Samha areas in Abu Dhabi in the morning. Motorists are advised to drive slowly and carefully as the roads will be slippery when wet. 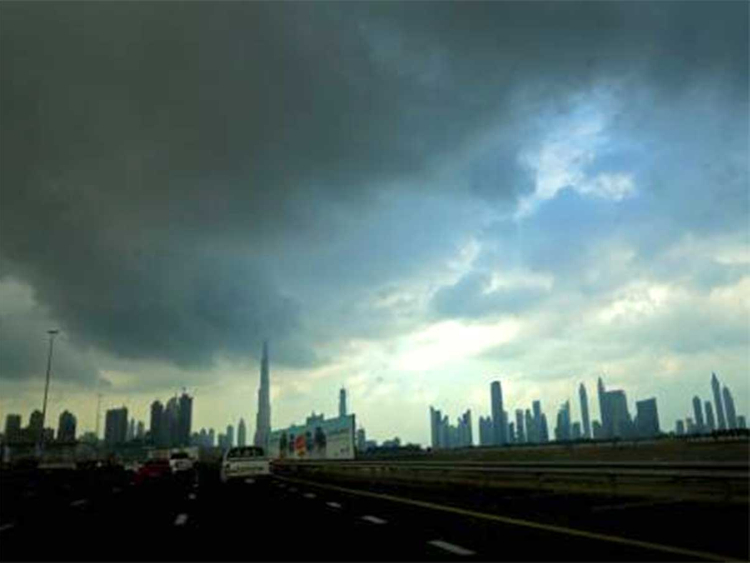 It is going to be humid by night and Monday morning, with a chance of fog or mist formation over some Western internal areas. The NCM has issued yellow fog alert in some parts of Abu Dhabi, especially in Al Dhafra area. So be on the lookout if you go for outdoor activities. 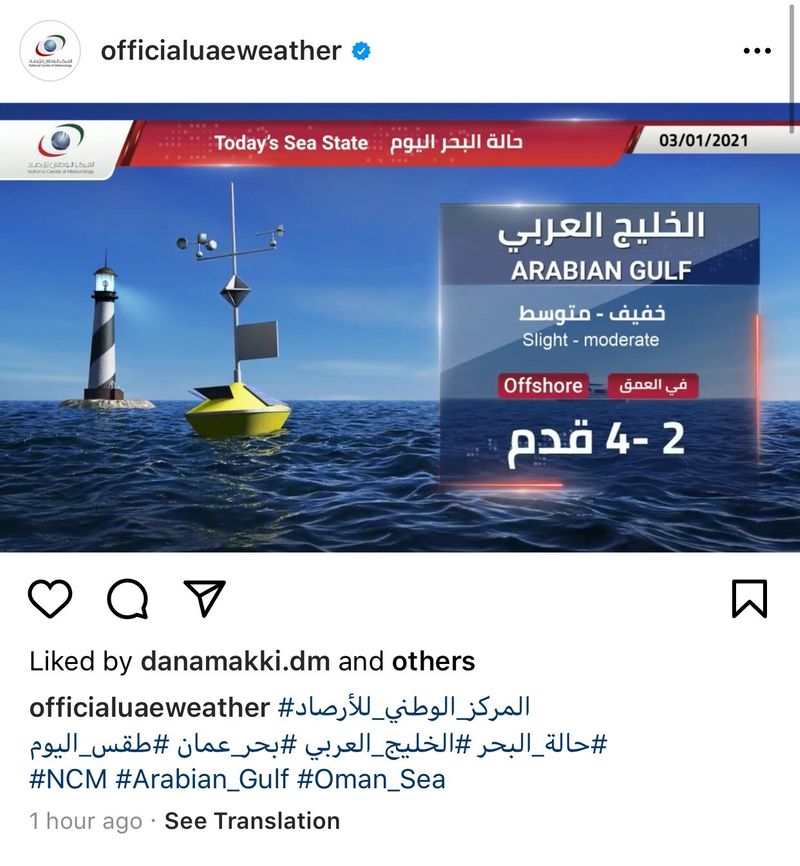 We can expect some light to moderate Northesterly to Northwesterly winds, freshening at times causing blowing dust with a speed of 15 – 25 km/hr, reaching 35 km/hr. 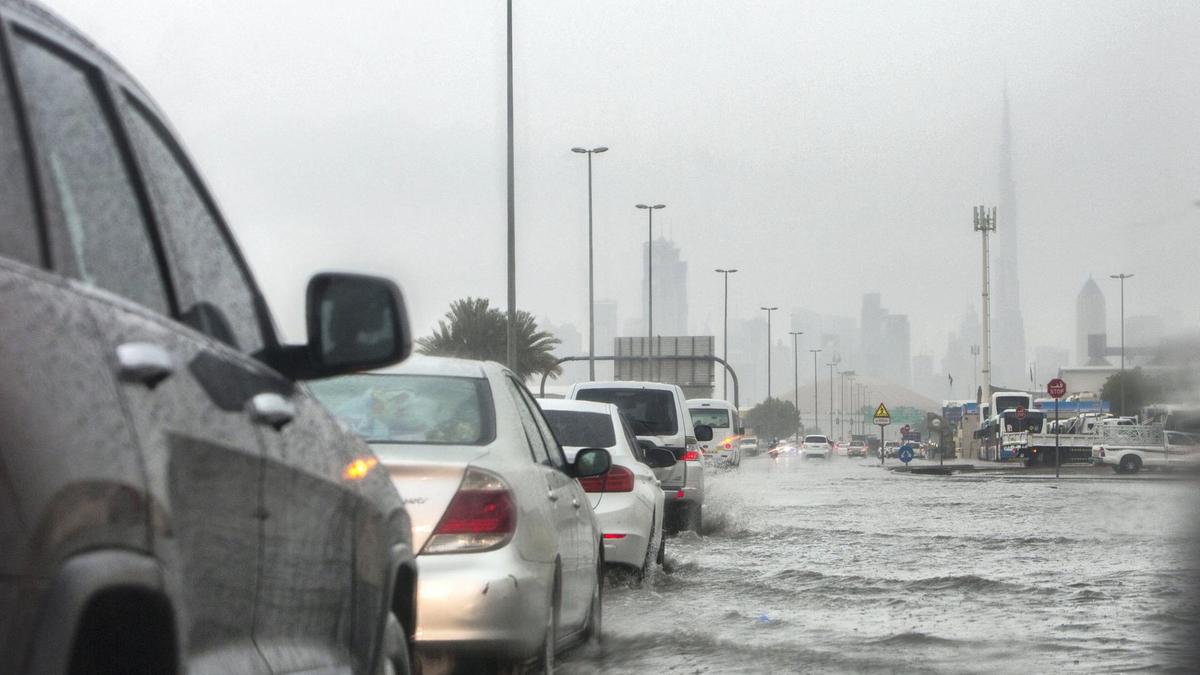 The sea is predicted to be slight to moderate in the Arabian Gulf and in Oman Sea.

Current temperature in Dubai is 25 °C.

The maximum temperature in the country is expected to be between 23 and 29 °C. And, the lowest will be between 10 and 15 °C.

Also Read: Important news for Vi users, the company is shutting down 3G service, users will have to do this work