The hypermarket was inaugurated by the chairman of Abu Dhabi Department of Economic Development, Mohammed Ali Al Shorafa.

MA Yusuff Ali stated that due to the timely intervention from the UAE government, food items were distributed properly in the country. He added that the crisis caused by the pandemic can be overcome by the actions taken with the right vision and that more energy can be felt in the economic sector that in the past. Lulu has planned to open more hypermarkets even under COVID circumstances. Lulu opened 7 new hypermarkets across various countries between June and October. The total number of hypermarkets will reach 200 by March 2021. Yusuff Ali also added that within the next 2 years, 20 hypermarkets will be opened in UAE alone. 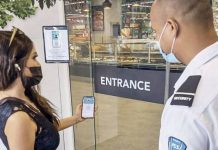 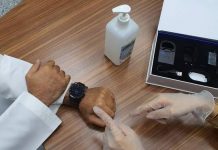 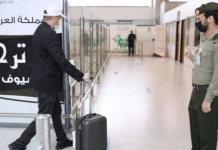