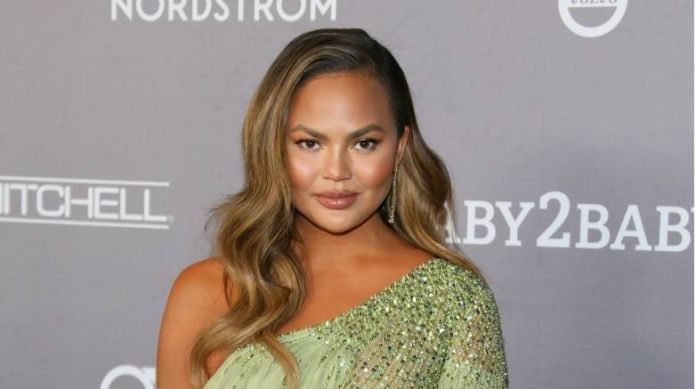 In an interview, Alison Roman had criticised Teigen’s way of running her business.

Amid an ongoing feud with food writer Alison Roman, model Chrissy Teigen has shared that she is taking a “little break” from social media. She has now made her Twitter account private.

“This is what always happens. The first day, a ton of support, then the next, 1 million reasons as to why you deserved this. It never fails,” Teigen tweeted, announcing her decision to take a break.

“I really hate what this drama has caused this week. Calling my kids Petri dish babies or making up flight manifests with my name on them to ‘Epstein island’, to justify someone else’s disdain with me seems gross to me so I’m gonna take a little break,” she added.

In an interview with New Consumer, Alison criticised Teigen ‘s way of running her business.

“Like, what Chrissy Teigen has done is so crazy to me. She had a successful cookbook. And then it was like: Boom, line at Target. Boom, now she has an Instagram page that has over a million followers where it’s just, like, people running a content farm for her. That horrifies me and it’s not something that I ever want to do. I don’t aspire to that. But like, who’s laughing now? Because she’s making a ton of f***ing money,” she said.

Teigen was hurt by her comments, and took to Twitter then to express her distraught emotions.

Following which Alison issued an apology, saying: “I sent an email but also wanted to say here that I’m genuinely sorry I caused you pain with what I said. I shouldn’t have used you /your business (or Marie Kondo’s) as an example to show what I wanted for my own career — it was flippant, careless and I’m so sorry.”