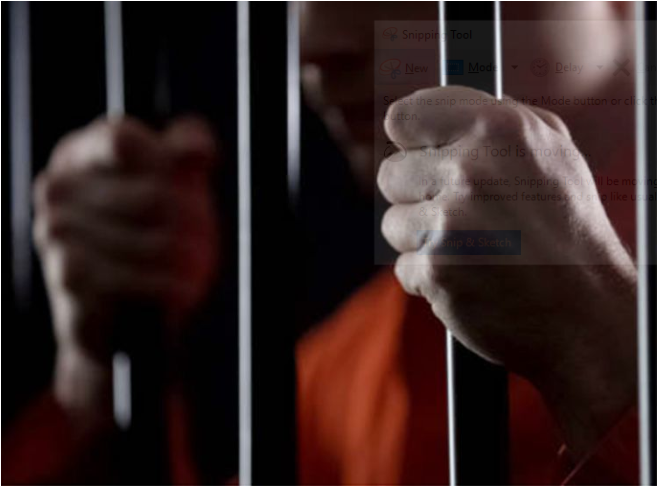 Dubai Police say they won’t stand for anyone consuming, promoting or trading in drugs

Dubai: Dubai Police arrested an Asian man who posted a video of himself on social media taking heroin, an official said on Tuesday.

Brigadier Eid Mohammad Thani Hareb, Director of the Anti-Narcotic Department at Dubai Police, said the man published a video while taking the drug and challenging the authority to arrest him.

“The video circulated on social media platforms. We identified the suspect and arrested him within a few hours. Online is not a platform to show off abnormal behaviours,” said Brig Hareb.

Dubai Police referred the suspect to the concerned authority for punishment.

Brig Hareb urged the public not to circulate videos related to drug issues as it might lure people to try illegal drugs themselves.

“We will not stand for anyone consuming, promoting or trading in illegal drugs. We will arrest anyone who records and publishes videos that harm the society,” Brig Hareb added.

According to article 29 at the cyber-crime law, the punishment for those who publish online news, information or data to deride or to damage the reputation or the country or any of its institutions, is imprisonment and up to a Dh1 million fine.