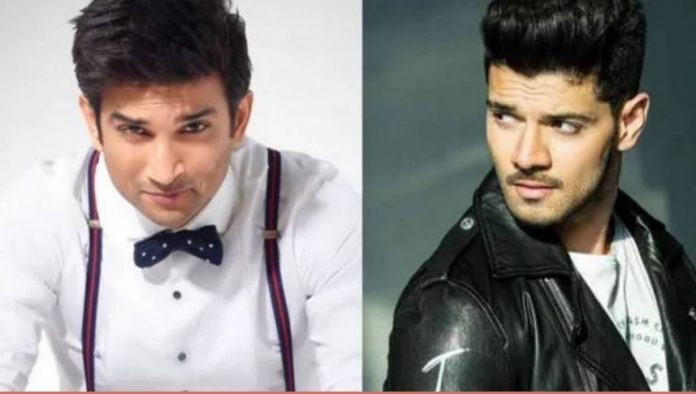 He also says he has never met Disha Salian, Sushant’s ex manager who passed away recently.

Actor Sooraj Pancholi has dismissed conspiracy theories linking him to the deaths of actor Sushant Singh Rajput and his former manager Disha Salian. According to a report in Bombay Times, he also resented Salman Khan’s name being dragged into the controversy.

Sooraj denies ever having a quarrel with Sushant, as reported by media in 2017. “What scuffle with Sushant? I never had any argument with him, which I have clarified before as well. And, why will Salman Khan get involved in my life? Does he not have other things to do? I don’t even know who Disha is, I have never met her in my life. I found out about her after Sushant’s death, and I feel bad for the families involved. Someone has written this rubbish on their personal Facebook page, made it into a movie script and put it out there.”


On stories of Salman Khan backing him, he said, “Why would he do this for me? Salman Khan is the producer of my first film (Hero, 2015). He gave us a chance, and after that, it has been my journey. He is not responsible for what we do in the future. You need to find your way. I cannot rely on Salman sir and cannot expect him to be my Godfather. I have never been dependent on him and he wouldn’t want it that way, too.”