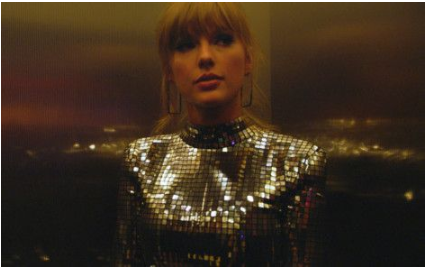 Women directors and stars are be at the forefront of this year’s Sundance Film Festival, which started on January 23, at a time when a lack of diversity among nominees has been the focus of the Hollywood awards season.

Women directed 44 per cent of the 118 feature-length films to be previewed at the 10-day festival in the ski resort town of Park City, Utah. Minorities have directed 34 per cent.

At the upcoming Academy Awards on February 9, no female directors are up for an Oscar, and stories by or about men dominate the Best Picture lineup.

“Over the last decade the festival’s put a real premium on providing a platform for female filmmakers, for under-represented filmmakers of all stripes, and I think this is a continuation of that effort.”

Kicking off Sundance, the biggest US showcase for independent cinema, was director and Emmy winner Lana Wilson with her Netflix documentary, ‘Taylor Swift: Miss Americana’, which the streaming service says promises a “raw and emotionally revealing look” at the pop star.

Organisers of the festival founded by actor Robert Redford say they received a record-breaking 15,100 submissions this year.

Angelina Jolie stars in the children’s movie ‘Come Away’, which explores the stories of Peter Pan and Alice in Wonderland; Olivia Colman plays a daughter trying to look after her elderly parent in ‘The Father’ and Carey Mulligan is a woman who seeks revenge after a tragic event in ‘Promising Young Woman’. Elisabeth Moss plays horror author Shirley Jackson in ‘Shirley’, Ethan Hawke plays Serbian-American inventor Nikola Tesla in ‘Tesla’, and Benedict Cumberbatch is a spy during the Cold War in ‘Ironbark’.

Along with the opening film, Netflix titles include ‘Crip Camp’, a documentary about a camp for disabled teenagers from Barack and Michelle Obama’s Higher Ground Productions.