UAE Weather: Monday will see partly cloudy to cloudy weather in Dubai and other parts of the UAE. Meanwhile, the sea, islands and coastal regions in the western parts of Abu Dhabi will recieve light rainfall today.

The National Center of Meteorology has warned: “There is a chance of fog formation and deteriorating of horizontal visibility over some western internal areas, from 2am to 9am.”

Temperatures to see a slight rise today. The maximum temperatures in internal areas expected to reach 23-29°C. In the coastal areas, temperature highs will be between 21-25°C. Temperatures in the mountainous regions will see a dip at13-17°C. 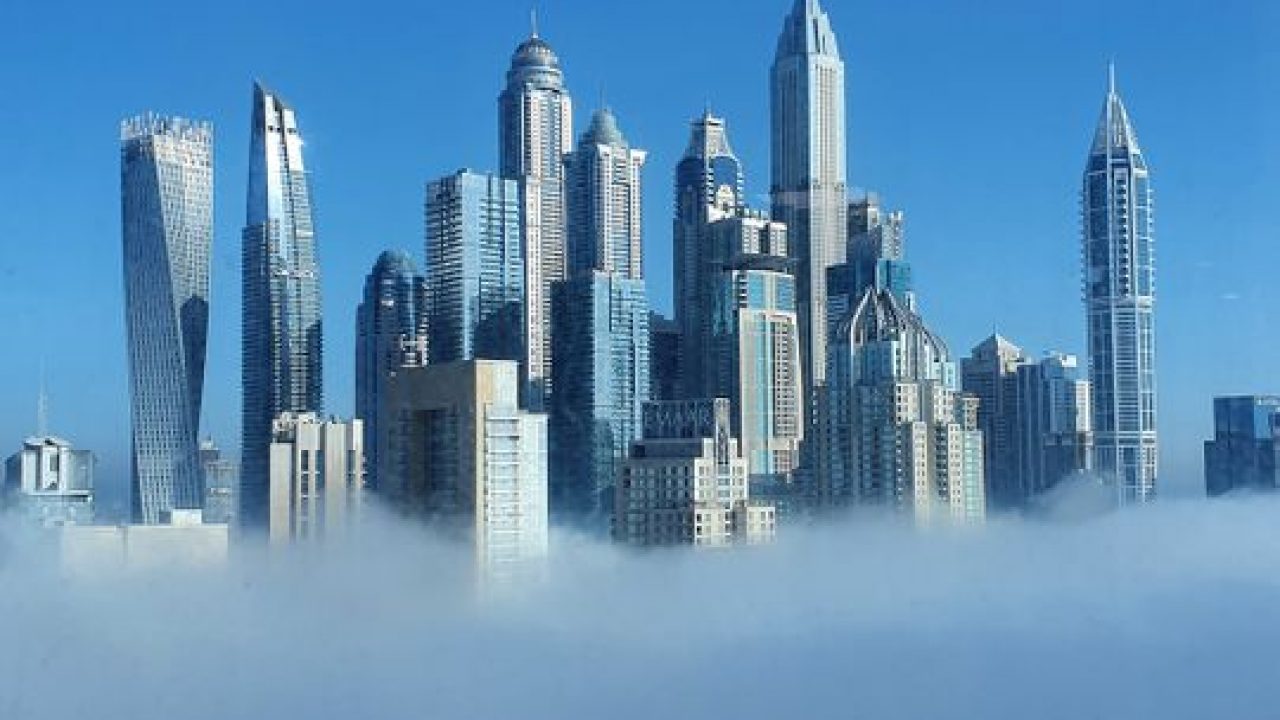 It can get windy at times across the country, NCM said:”[There will be] light to moderate winds.”

Relative humidity will be moderately high in the UAE’s coastal and internal areas, hitting a maximum of 85-90 per cent. In the mountainous regions it will go up to a maximum of 70 per cent. 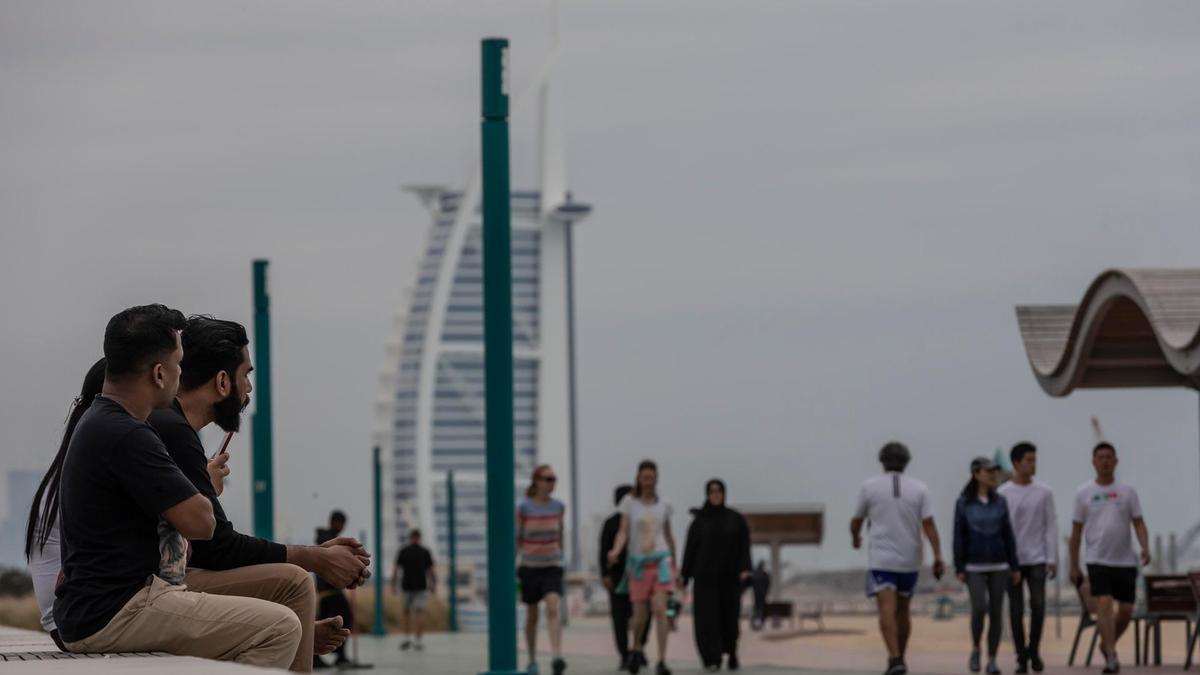 The sea along the UAE’s coastline will be calm to moderately rough according to UAE’s weather bureau. The NCM said: “The sea will be slight to moderate in the Arabian Gulf and in Oman Sea.”

Also Read: Important news for Vi users, the company is shutting down 3G service, users will have to do this work 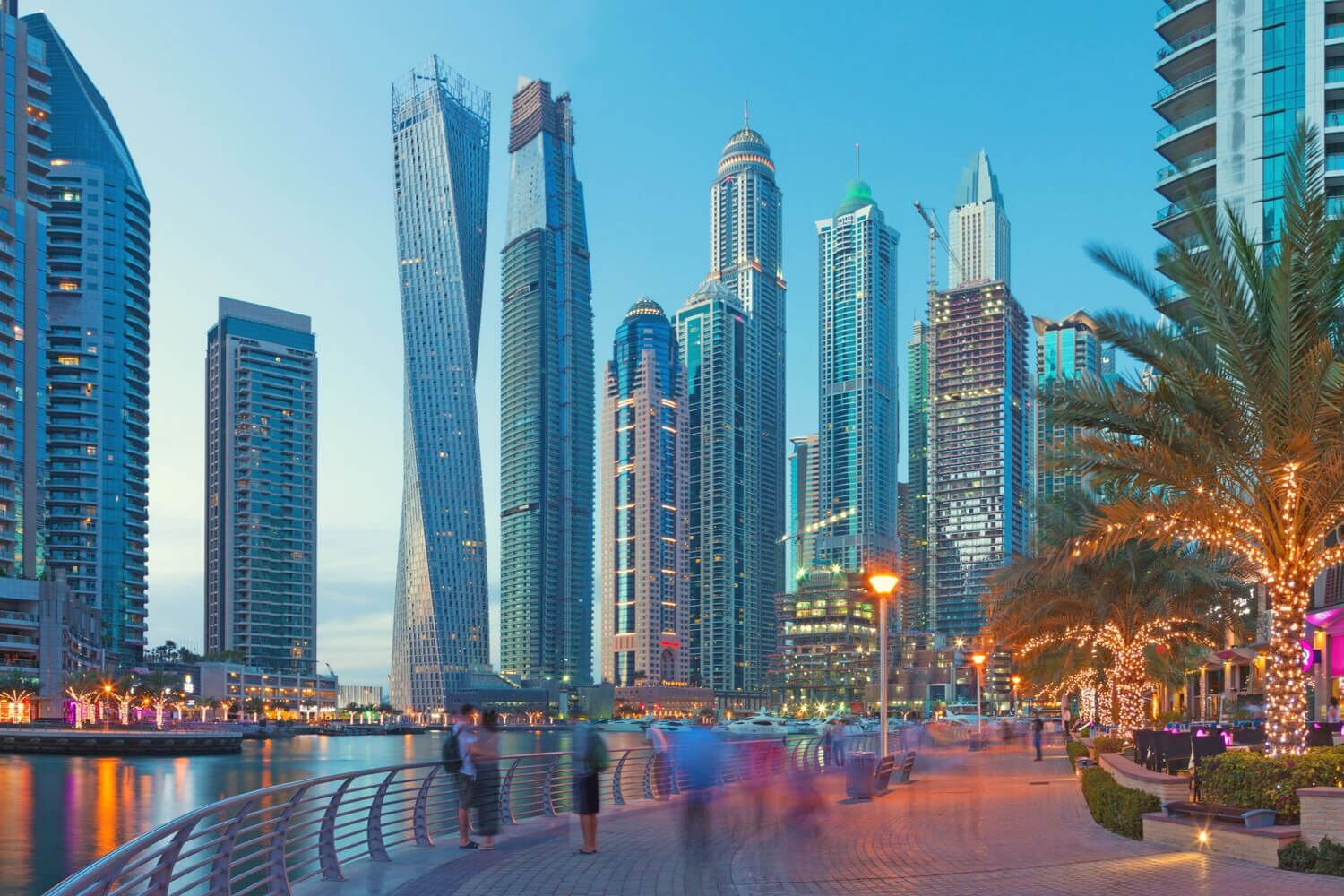 COVID-19 included in list of diseases for which latest penalties apply in UAE Abu Dhabi: A fine from Dh50,000 to Dh100,000 will be imposed on...
Read more