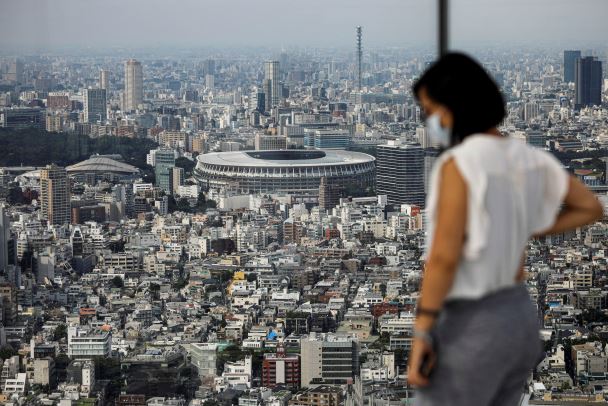 Tokyo: The Olympic flame will still visit all of Japan’s 47 prefectures during the torch relay starting on March 25, organisers said on Tuesday, sticking to the original plan before the Games were postponed until next year due to the coronavirus pandemic.

Days before the torch relay was due to begin in March this year, the International Olympic Committee and the Japanese government took the unprecedented decision to postpone the Games.

Despite Covid-19 restrictions and rising cases in Japan, organisers announced on Tuesday that the 121-day tour, which starts in Fukushima and ends in Tokyo’s National Stadium during the Games opening ceremony on July 23, will go ahead.

The announcement came after a poll by NHK broadcaster showed a third of Japanese residents want the Tokyo Olympics to be scrapped amid fears that an influx of foreign visitors may cause a further spike in Covid-19 cases.

As Japan grapples with a third wave of infections, the NHK poll, conducted from Dec. 11-13, showed 32% of respondents wanted the Summer Games to be cancelled entirely.

Only 27% said they should go ahead as scheduled and 31% favoured another delay.

To mark 100 days until the start of the tour, Tokyo Skytree, the tallest tower in the world and an iconic part of the Japanese capital’s skyline, was illuminated on Tuesday in the pinkish gold hue of Tokyo’s Olympic torch.

Organisers said the full relay route would be announced in February.