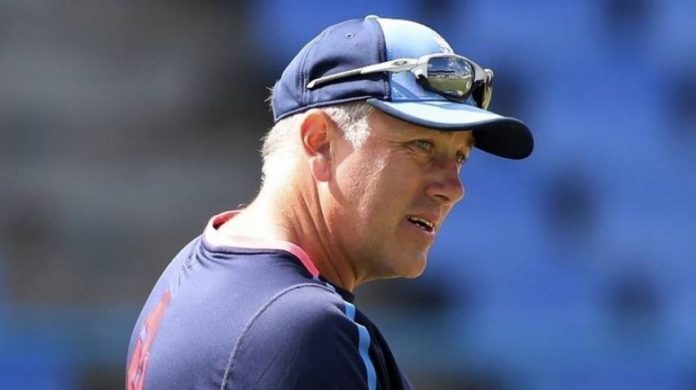 The all-rounder will lead the team in the absence of regular skipper Joe Root, in next week’s first Test against the West Indies

England coach Chris Silverwood is confident “talisman” Ben Stokes will lead from the front in Joe Root’s absence during next week’s first Test against the West Indies.

Stokes is set to captain England for the first time after it was confirmed on Tuesday that regular skipper Root would miss the series opener at the Ageas Bowl to be with his wife Carrie, who is expecting the couple’s second child later this week.

Under health protocols for the series, Root will begin a seven-day self-isolation period at home once he leaves hospital with his family, in a measure designed to combat the spread of coronavirus.

That means vice-captain Stokes, who has not led a cricket team since he was a teenager, is set to be their skipper for the first Test.

“I think he’ll do a great job. He is a talisman, he leads from the front anyway,” Silverwood told a conference call on Tuesday.

“He’s conscious of the people around him as well so I think he’ll do a great job in Rooty’s absence.”

Former England paceman Silverwood added: “It will be interesting to see what he does because obviously it is his first time captaining England.

Also Read: Another fan of Sushant Singh Rajput committed suicide, was 14 years of age, the family tried a lot to save it…!

We know he has got an aggressive nature but equally there is a good cricket brain in there as well.”

England hope to have Root back in time for the second Test at Old Trafford starting on July 16.

But he will miss England’s lone warm-up match ahead of the series, a three-day intra-squad clash at the Ageas Bowl starting Wednesday, between a side led by Stokes and a team skippered by Jos Buttler, who will deputise as vice-captain.

That suggests Buttler will be England’s wicketkeeper next week, rather than Jonny Bairstow or Ben Foakes.

The warm-up game will involve 27 members of England’s 30-man training squad, with uncapped bowlers Jamie Overton and Amar Virdi missing out along with Root.

National selector Ed Smith is set to announce a slimmed down England squad on Saturday for the behind-closed-doors series.

Among some of the selection issues still to be clarified are the top four, the first-choice spinner and the composition of the fast-bowling attack.

The top-order rivals are divided between the two sides, Dom Sibley and Zak Crawley in one team and Rory Burns and Joe Denly in the other.

“You know the people who are the mainstay of our side, the engine room, but this is a great opportunity for some of the other players to show us what they can do in this game,” said Silverwood.